The health and safety of our attendees, staff, exhibitors and the local community is our top priority. These are the steps we’re taking to ensure your safety at this year’s in-person meeting:

All in-person VSS attendees are required to show either proof of vaccination or negative PCR test results to attend the VSS meeting.

Attendees not complying with the above will be denied entrance to the meeting and forfeit their registration.

Attendees are asked to self-monitor daily for symptoms and not enter shared spaces if they are exhibiting any symptoms or signs of illness.

VSS reserves the right to modify the conditions upon which attendees are permitted to attend VSS 2022 consistent with applicable law and public health guidelines.

No Satellite Events were presented at the V-VSS 2020 meeting.

No Student Workshops were presented at the V-VSS 2020 meeting.

No Funding Workshops were presented at the V-VSS 2020 meeting.

No Public Lecture was presented at the V-VSS 2020 meeting.

No Keynote was presented at the V-VSS 2020 meeting.

No Symposia were presented at the V-VSS 2020 meeting.

The Student-Postdoc Advisory Committee will advise the VSS Board and membership about how events, workshops, meeting structure, and activities can best target the needs of trainee members and attendees. They will be reaching out to trainees to solicit opinions and ideas, as well as organizing special events.

Each year VSS will solicit nominations for new members of the Student-Postdoc Advisory Committee to replace three members who will be rolling off the Committee. 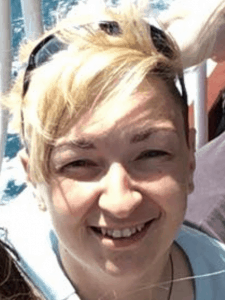 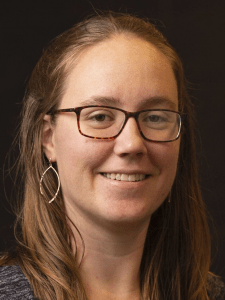 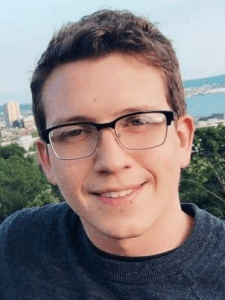 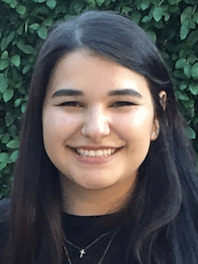 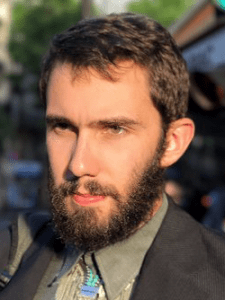 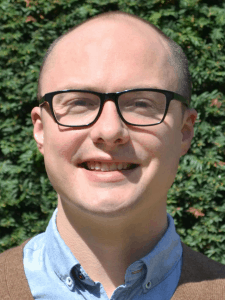