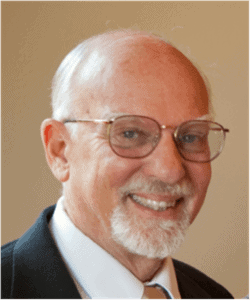 Professor Emeritus of Psychology Bruce Bridgeman was tragically killed on July 10, 2016, after being struck by a bus in Taipei, Taiwan. Those who knew Bruce will remember him for his sharp intellect, genuine sense of humor, intellectual curiosity, thoughtful mentorship, gentle personality, musical talent, and committed peace, social justice, and environmental activism. This symposium will highlight some of Bruce’s many important contributions to perception and cognition, which included spatial vision, perception/action interactions, and the functions and neural basis of consciousness.

A Small Piece of Bruce’s Legacy

The Induced Roelofs Effect in Multisensory Perception and Action

A Legacy of Action