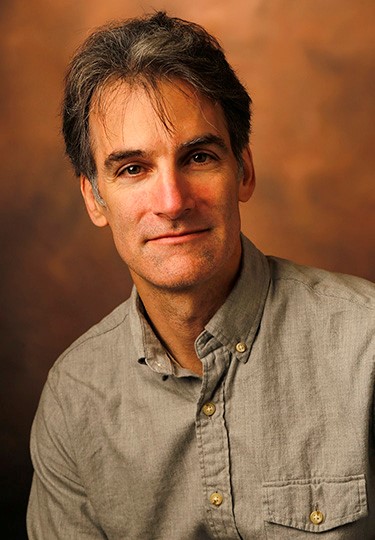 More than meets the eye: the extraordinary brains and behaviors of specialized predators.

Predator-prey interactions are high stakes for both participants and have resulted in the evolution of high-acuity senses and dramatic attack and escape behaviors.  I will describe the neurobiology and behavior of some extreme predators, including star-nosed moles, tentacled snakes, and electric eels.  Each species has evolved special senses and each provides unique perspectives on the evolution of brains and behavior.

A neuroscientist by training, Ken Catania has spent much of his career investigating the unusual brains and behaviors of specialized animals.  These have included star-nosed moles, tentacled snakes, water shrews, alligators, crocodiles, and most recently electric eels. His studies often focus on predators that have evolved special senses and weapons to find and overcome elusive prey.  He is considered an expert in extreme animal behaviors and studies specialized species to reveal general principles about brain organization and sensory systems. Catania was named a MacArthur Fellow in 2006, a Guggenheim Fellow in 2014, and in 2013 he received the Pradel Research Award in Neurosciences from the National Academy of Sciences.  Catania received a BS in zoology from the University of Maryland (1989), a Ph.D. (1994) in neurosciences from the University of California, San Diego, and is currently a Stevenson Professor of Biological Sciences at Vanderbilt University.

The 2018 Keynote is sponsored by