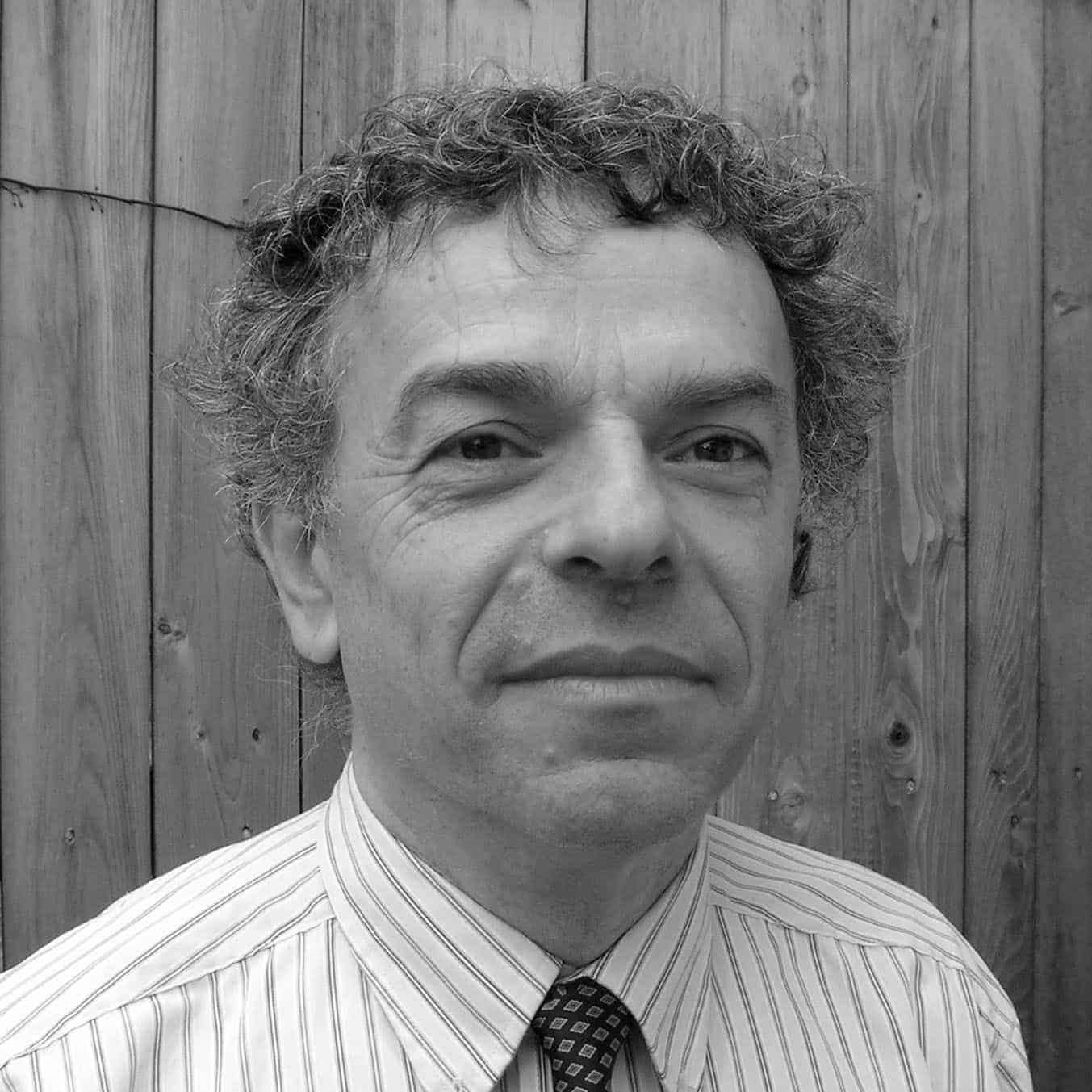 Jeremy Wolfe became interested in visual perception during the course of a summer job at Bell Labs in New Jersey after his senior year in high school. He graduated summa cum laude from Princeton in 1977 with a degree in Psychology and went on to obtain his PhD in 1981 from MIT, studying with Richard Held. His PhD thesis was entitled “On Binocular Single Vision”. Wolfe remained at MIT as a lecture, assistant professor, and associate professor until 1991. During that period, he published papers on binocular rivalry, visual aftereffects, and accommodation. In the late 1980s, the focus of the lab shifted to visual attention. Since that time, he has published numerous articles on visual search and visual attention. He is, perhaps, best known for the development of the Guided Search theory of visual search. In 1991, Wolfe moved to Brigham and Women’s Hospital where he is Director of the Visual Attention Lab and of the Radiology Department’s Center for Advanced Medical Imaging. He is Professor of Ophthalmology and Radiology at Harvard Medical School.

At present, the Visual Attention Lab works on basic problems in visual attention and their application to such problems as airport security and medical screening. The lab is funded by the US National Institutes of Health, Office of Naval Research, and Department of Homeland Security. The Center for Advanced Medical Imaging is devoted to understanding and improving the consumption of images in clinical radiology.

The Salami at the Airport: Visual Search Gets Real

We are built to search. Our ancestors foraged for food. We search for pens, keys, and cars in parking lots. Some searches are hard and important: think about the search for cancer in x-rays or security threats in luggage. We are remarkably good at search. How do you mange to find the cornstarch in the cupboard? However, we are not as good as we would like to be. How could you miss something (like a gun or a tumor) that is, literally, right in front of your eyes? How might we reduce errors in socially important search tasks?

Jointly sponsored by VSS and the Renaissance Academy of Florida Gulf Coast University.